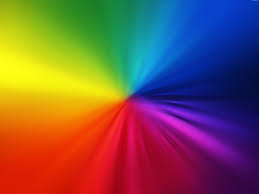 2 thoughts on “So Baby Boy is Supposed to Wear Blue?”